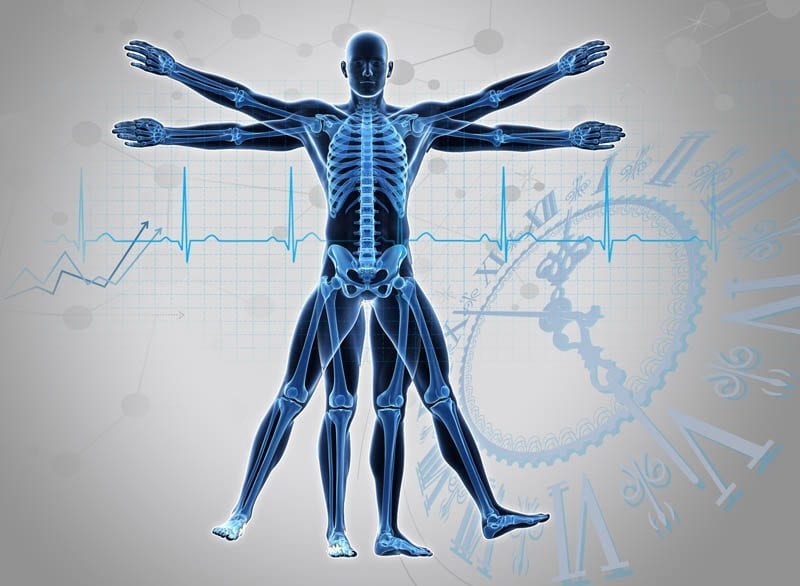 Chronobiology and Mealtimes. (Please see the previous issues for the background)

Do delayed mealtimes influence the body’s biological clock? Chronobiology studies have found that specific internal clocks are impacted by our eating patterns. Their work revealed the following:

Research by Garaulet published in 2013 in the National Journal of Obesity, studied the impact of late meals on the ability to lose weight. The study involved a clinical trial of 420 individuals engaged in a twenty-week weight loss program. It revealed that late eaters had higher insulin levels (known to be related to blood sugar imbalances). Significantly, the late eaters lost less weight than early eaters. The recommendation was that higher-carb meals should be eaten at midday rather than at night, as it has less effect on blood glucose levels.